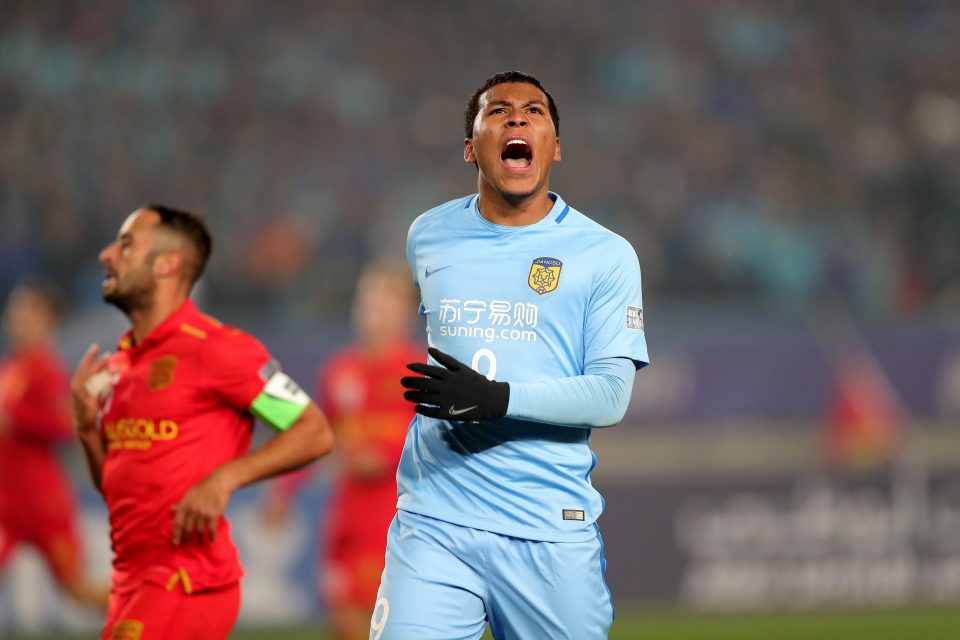 Jiangsu Suning striker, Roger Martinez, who has been linked with Inter several times, spoke about his future with Colombian newspaper El Espectador, here are the striker’s words: “Playing in China was great, but now I want a step-up in quality and I would like to go and play In Italy, Serie A is an important championship and I’ve always dreamed of wearing a European club shirt, I cannot wait. Since Fabio Capello has arrived at Jiangsu, things have changed, he has helped me a lot, it was great to work with a coach with so much experience. Coaches like him leave their mark, my goal is to play in the World Cup. My season with Jiangsu was positive especially in the second half, considering that in the first I had some injuries. I had a good time with Teixeira and Sainsbury, they helped me to adapt to this new country.”