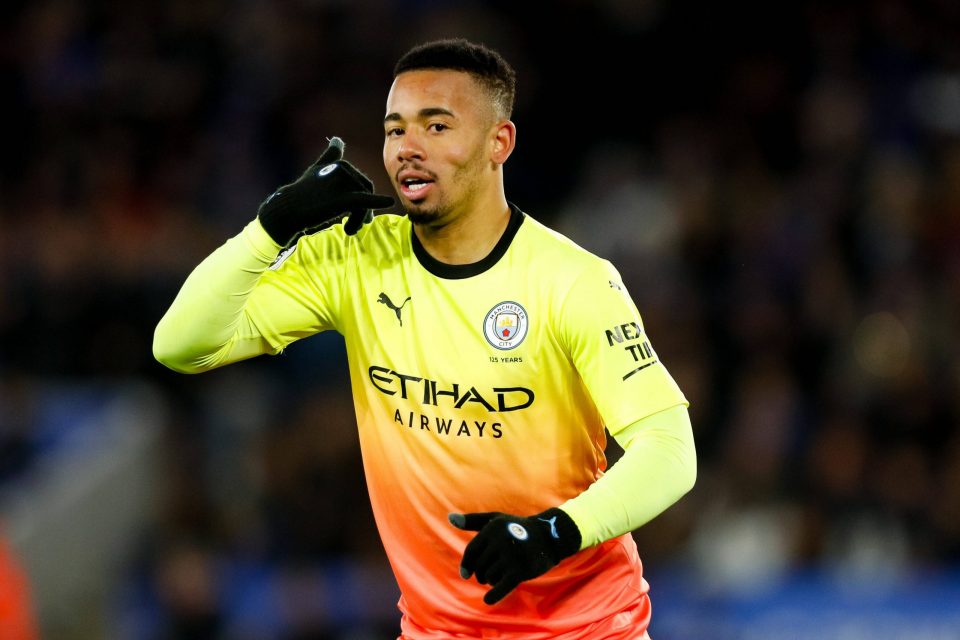 Inter are planning to replace Argentine striker Lautaro Martinez with Manchester City’s Gabriel Jesus, should the Nerazzurri striker be sold to Barcelona this summer, according to a report from Spanish media outlet Sport earlier today.

The report details how the 23-year-old Brazilian striker has attracted the attention of the Nerazzurri and would be their top choice to replace the 22-year-old Lautaro, should he be sold to Barcelona this summer.

The Blaugrana are incredibly keen to sign the striker and believe he would be the perfect replacement for the aging Luis Suarez.

Inter would invest the money earnt from the sale of Lautaro into the deal for Jesus, the report continues. The 23-year-old, who is contracted to City until 2023, has made 48 appearances across all competitions so far this season, for a total of 2824 minutes.

In that time, he has scored 21 goals and provided 13 assists. The Nerazzurri have moved away from signing free agent Edinson Cavani, due to his high wage demands.