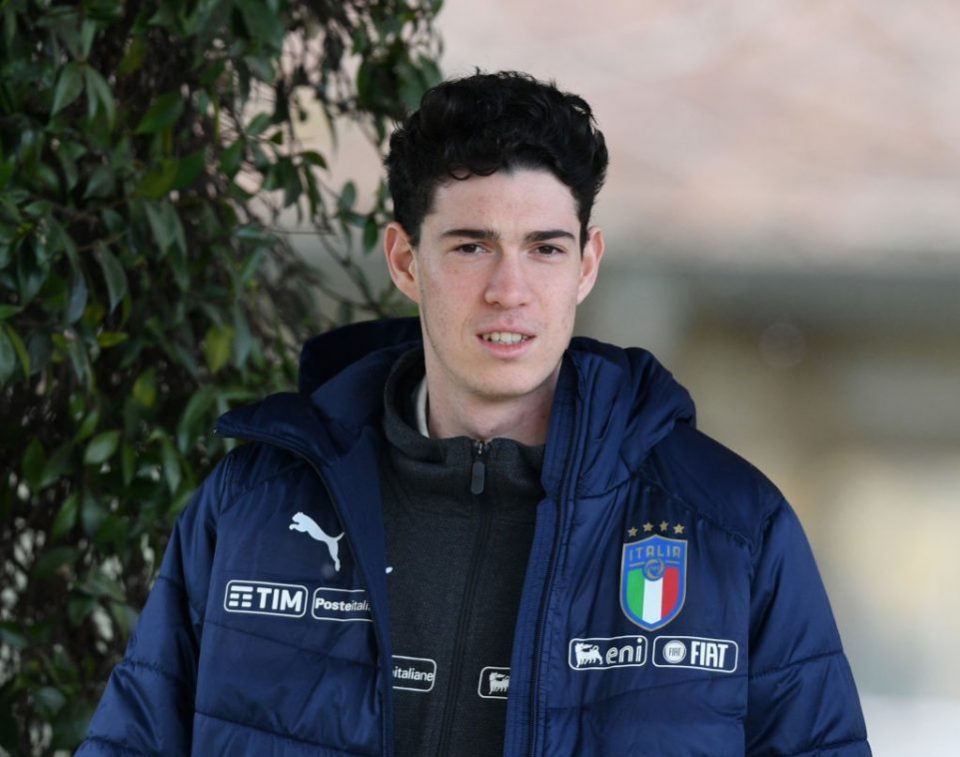 First, he commented on the team’s performance despite having 21 players unavailable.

“Yes, it is in our culture, in the way Italians do, to unite even more in moments of difficulty. I have just this to the guys, they were extraordinary.”

The Italian touched on how Domenico Berardi’s goal came after 27 consecutive passes.

“Yes, they were the principles of the offensive phase that Roberto has been working on for two years. In training we work on this, then in the game the efforts are rewarded.”

The Italy assistant coach spoke about how coach Roberto Mancini will be delighted with the performance. The former Inter coach was forced to stay at home after testing positive for Covid-19.

“I spoke to him at halftime. He told us that until that moment we would have deserved something more than 1-0, he recommended to put more solidity in the build-up phase.

“The development of the game, in any case, also today was good.”

Evani spoke about how the Azzurri has many good players at their disposal, including Inter’s Alessandro Bastoni and Sassuolo’s Manuel Locatelli.

“We have a lot of good players at our disposal. Then these young players who are growing up and having all these experiences are good players and play like veterans.”

Finally, Evani looked ahead to the next Nations League clash against Bosnia.

“We always think one game at a time. This one was to be won, with all the difficulties of the situation. Now we have to recover our energy, we want to finish in style.”

Italy won their Nations League clash against Poland in strong style, with goals from Chelsea’s Jorginho and Sassuolo’s Domenico Berardi.

The Azzurri are now at the top of their Nations League group, sitting on nine points, one ahead of second place Holland.