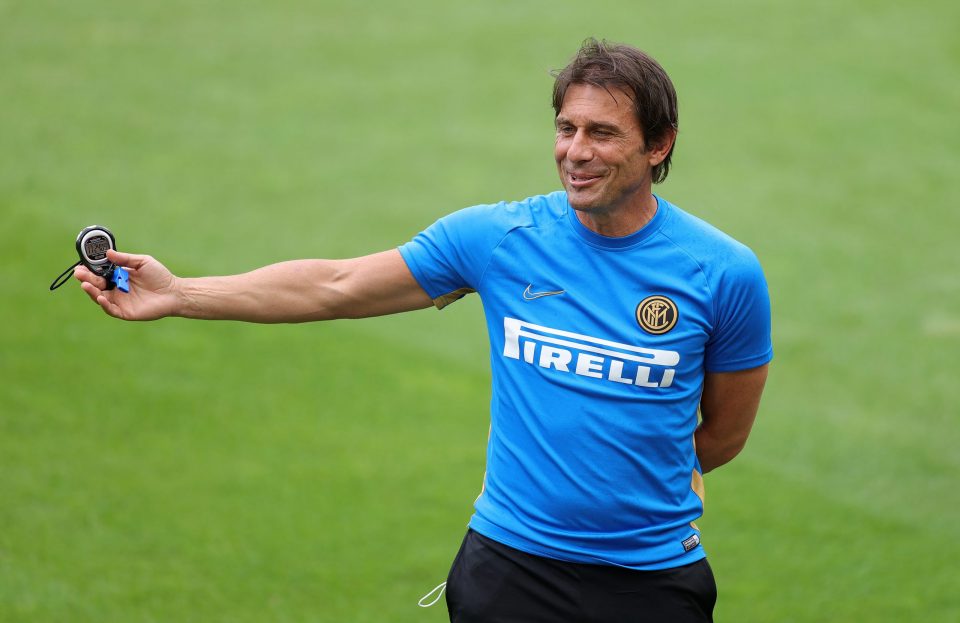 Antonio Conte was among many leading figures in Italian football to wish Arrigo Sacchi a happy 75th birthday on Thursday.

Sacchi is widely regarded as one of football’s greatest innovators, introducing Europe to a revolutionary brand of attacking football during his time in charge of AC Milan.

He led the Rossoneri to back-to-back European Cups in 1989 and 1990 and also enjoyed a stint in charge of Italy’s national team, taking the Azzurri to the 1994 FIFA World Cup final in the United States.

“It’s always great to talk to you and receive your precious advice.”