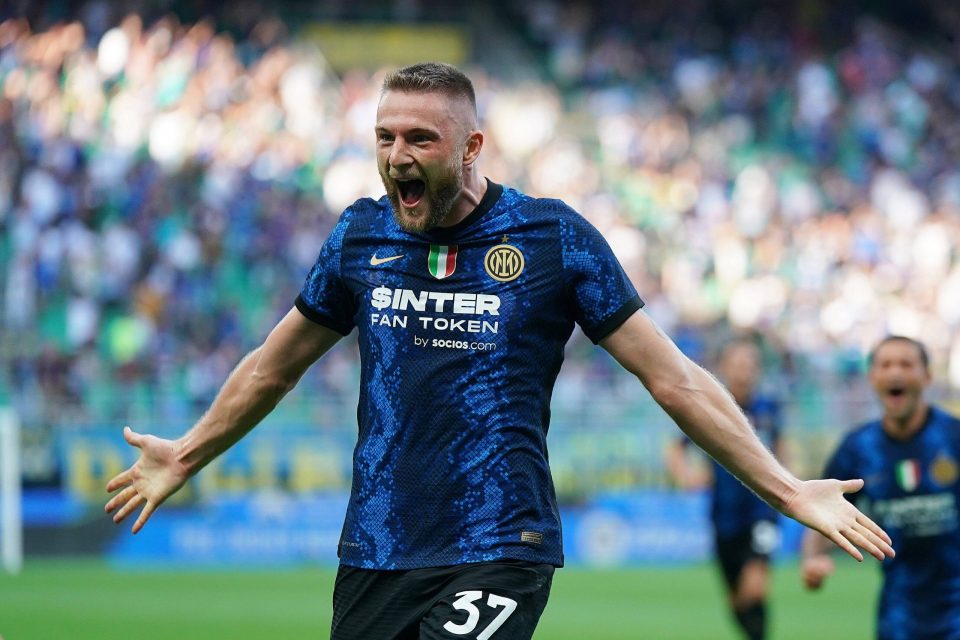 Inter defender Milan Skriniar has received praise in his home country of Slovakia despite the national team falling to a 1-0 defeat against Croatia yesterday, according to a report in the Slovakian media.

As has been reported by Sport.sk, Milan Skriniar was apparently worthy of an eight out of ten rating for his performance in the World Cup qualifier.

The defeat means that Slovakia are fourth in their qualifying group for the 2022 Qatar World Cup, which will be played in the winter of that year due to the extreme heat in the summer.

Milan Skriniar was praised for his defensive blocks in the first half and the way he was utterly dominant in the air. They also acknowledged that there are more demands put on him every time he plays.