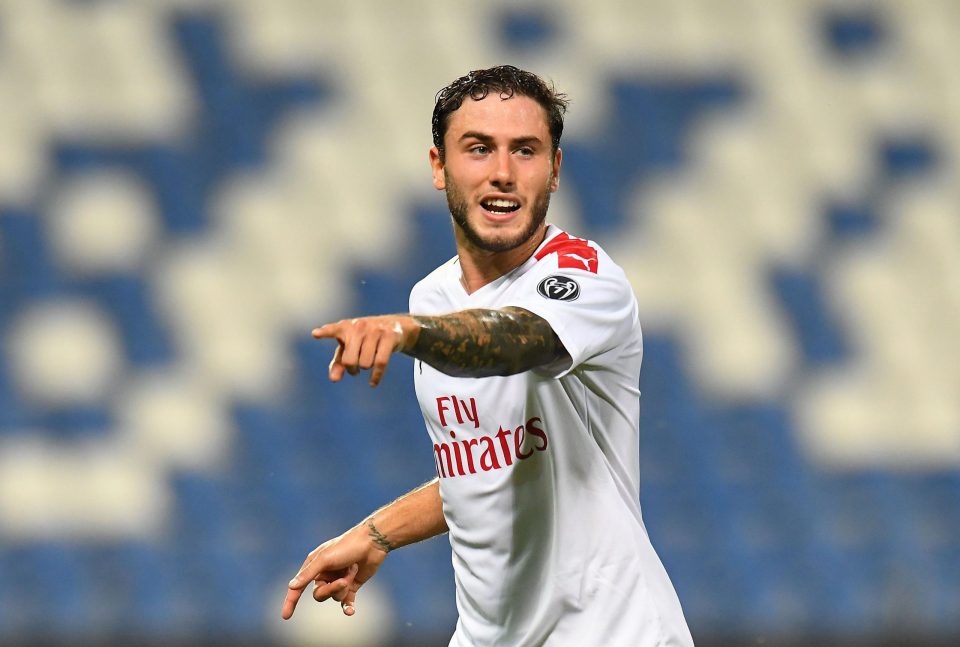 Defender Davide Calabria will be fully fit to start for AC Milan in their Coppa Italia semi-final second leg against Inter on Tuesday evening.

This according to today’s print edition of Rome-based newspaper Corriere dello Sport, who report that the 25-year-old is back in training after missing the Rossoneri’s Serie A win over Genoa through illness.

Calabria had fallen ill with feverish symptoms in the buildup to Milan’s clash with Genoa on Friday, a 2-0 win, forcing him to drop out of the starting eleven with Pierre Kalulu slotting in at right-back.

However, the defender has fully recovered and is back in training ahead of Tuesday’s massive knockout clash with the Nerazzurri.

Meanwhile, Samu Castillejo is also back in training following a slight ankle knock, but it looks to be Junior Messias who is favoured to start on the right ahead of him and Alexis Saelemakers.

In attack, Olivier Giroud will lead the line for the Rossoneri with Zalatan Ibrahimovic set to miss out through injury.