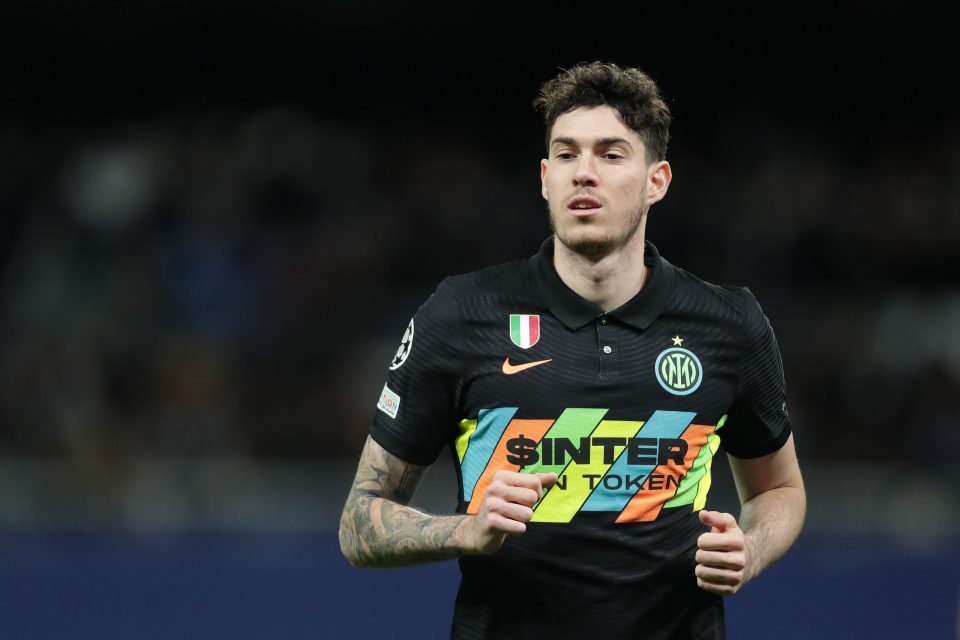 Inter defender Alessandro Bastoni expects that he will still be a Nerazzurri player next season, and is planning to prepare for next season with his current team.

Speaking to Italian broadcaster RAI Sport after Italy’s 2-1 Nations League win over Hungary, the 23-year-old dismissed transfer rumours and affirmed that his focus is strictly on the Nerazzurri rather than any other club.

Bastoni has been linked with a move away from Inter in recent weeks, with the defender considered to be one of the main candidates to be sold in the event that the Nerazzurri must make a big name sale for financial reasons.

However, the 23-year-old denied that his future could be elsewhere, making clear that as far as he is concerned the only plan is to continue with Inter.

Bastoni’s future could still be up in the air should a massive offer come in that convinces the defender and his current club, but for now he is only thinking of Inter.

“I have a two-year contract with Inter,” he said, “I’m very calm about it. The club hasn’t communicated anything to me, so I’ll finish up with the matches with the national team, then I’ll go on holiday and then start training again in Appiano with Inter.”