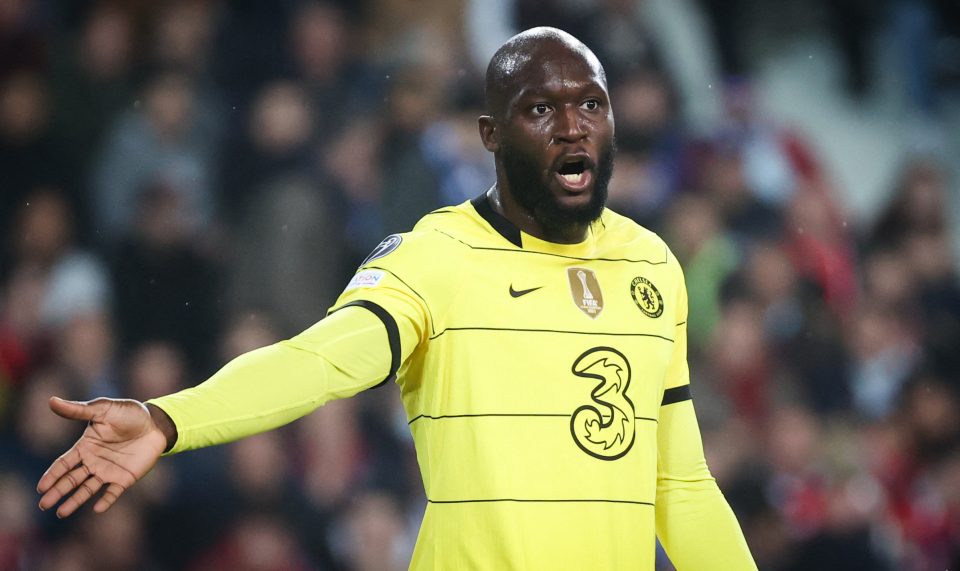 Inter are likely to extend the loan deal of Romelu Lukaku from Chelsea until the end of June 2024, and could then sign him on a permanent basis after.

This according to today’s print edition of Turin-based newspaper Tuttosport, who report that the two clubs have an informal agreement for the 29-year-old to remain in Milan past the end of his season-long loan.

Lukaku is in Milan and will wrap up his loan move from Chelsea less than twelve months after he left the Nerazzurri in a big money move to the Premier League last summer.

The Nerazzurri are only signing the Belgian on a season-long loan, due to new regulations prohibiting multi-season loans, but the expectation is that they will extend the loan next season.

A permanent sale would not be likely next summer, as Lukaku would still be valued by Chelsea at around €70 million due to that being the amount that he weighs in their balance sheet, but in the summer of 2024 that amount will be around €46 million, and Inter could buy him for this amount.