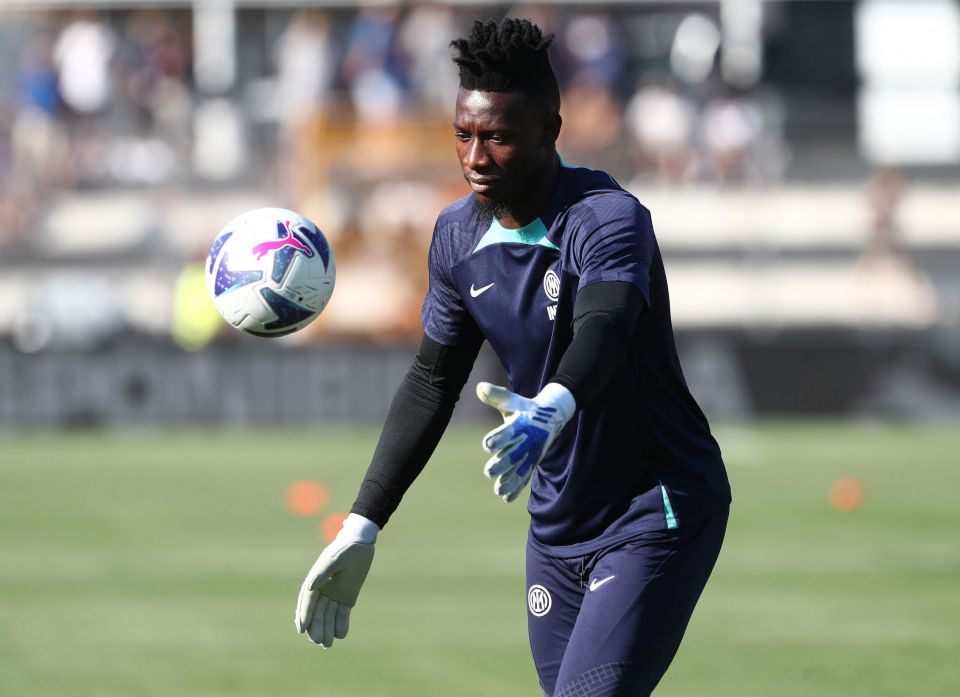 Both Malaga and Malta are possible warm-weather destinations for Inter’s training camp whilst some of the squad are at the 2022 Qatar World Cup, according to a report in the Italian print media.

As has been reported by Corriere dello Sport, the Nerazzurri want to take the remaining players in the squad to a training camp during the World Cup that starts in Qatar in mid-November.

The camp is likely to only last for a week or perhaps 10 days and there will be more players there than was expected considering Italy failed to qualify for the tournament after losing to North Macedonia in their playoff.

It had previously been touted that a destination in the Middle East may be used but the climate in Malaga or Malta may also suffice and they are much closer to Italy.

Inter will hope that they are in a healthier position in Serie A by the time the World Cup starts.