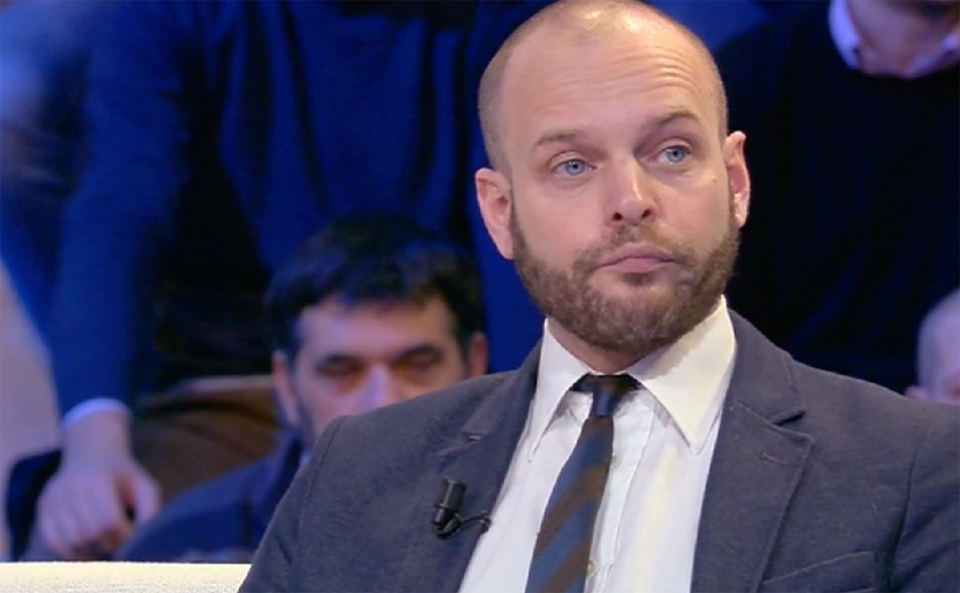 Italian journalist Fabrizio Biasin believes that Atalanta defender Giorgio Scalvini is a serious target for Inter, but that signing him could prove difficult for them.

Speaking to Italian broadcaster QSVS, via FCInter1908, the journalist explained that Scalvini is in fact on the radar of a lot of clubs.

Scalvini has been one of the breakout talents of the Atalanta team this season.

The 19-year-old has put in a string of impressive performances at the back for La Dea, and this has led to some transfer links to bigger clubs, as even at a fairly young age he looks to be at a level play for a top team.

For his part, Biasin feels that the interest is certainly there from the Nerazzurri, although he cautions that it would be tough for them to sign the young Italian, particularly given that Atalanta are not a club who tend to allow their players to go for cheap.

“It seems like it would be complicated to me,” he said, “Atalanta have a certain way of doing business, and a player like Scalvini would cost a lot.”

“Surely Inter are interested, but it remains to be seen if they could find a formula to sign him,” he continued.

“It’s true that they like him, but so do a lot of teams.”