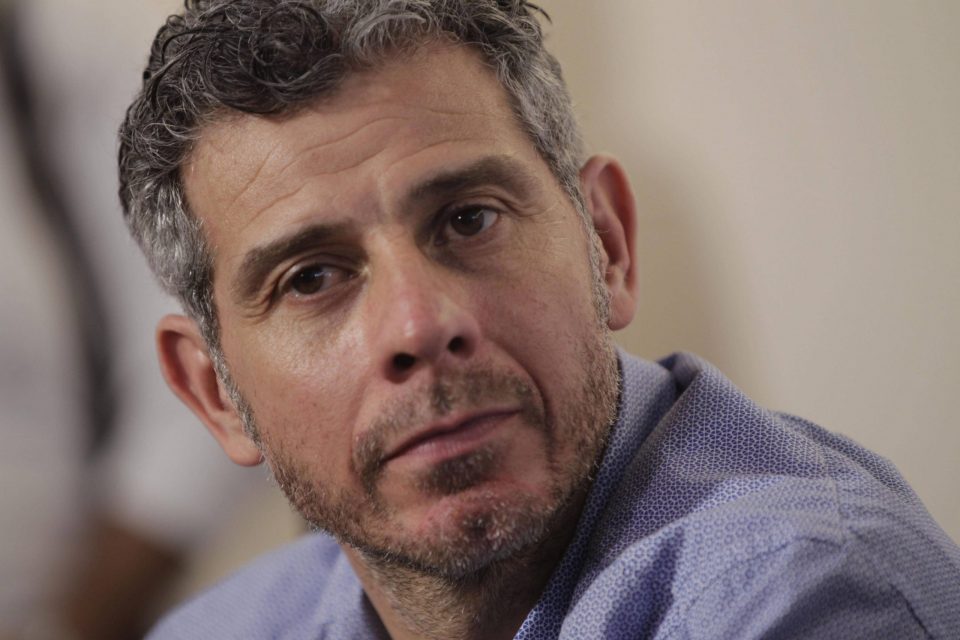 The former keeper joined the Nerazzurri in 2001 from Fiorentina, having already established a strong reputation for himself in Serie A while playing for the Tuscans.

Toldo went on to make a total of 234 appearances in a Nerazzurri shirt during his time at the club, winning several Serie A titles as well.