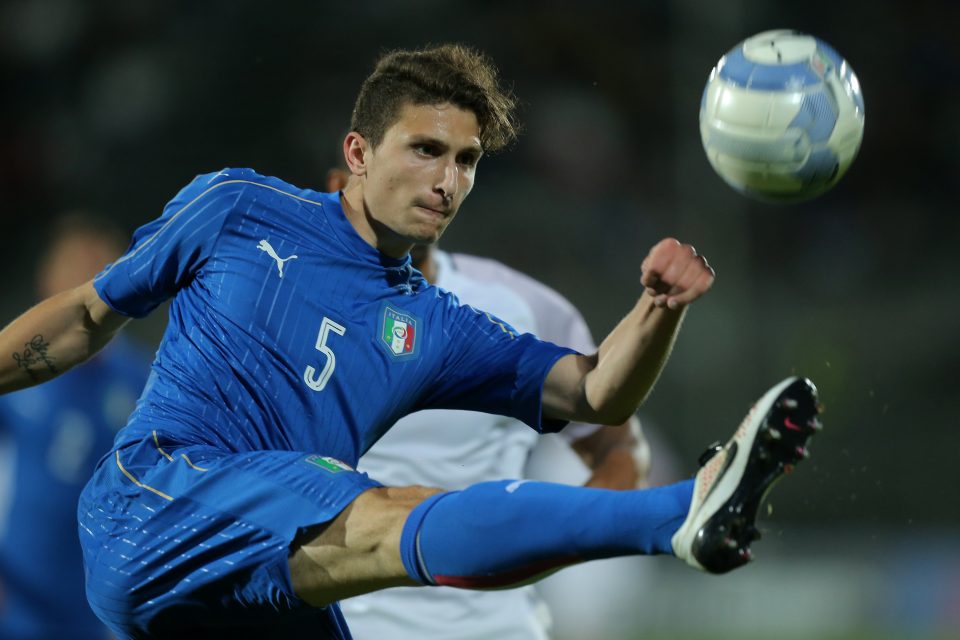 Milan defensive duo Mattia Caldara and Andrea Caldara are hard at work trying to return to the field as soon as possible but as per a report from Tuttosport, the Milan derby next weekend will come just too soon for the pair of them.

Central defender Caldara has been dealing with pubalgia for a few weeks now and has missed the Rossoneri’s last four league outings and been limited to just one appearances across all competitions all season.

As for Conti, he has been out long term and despite being back in full training with his teammates, he will still need at least a few weeks yet until he is back up to speed and in a position where he can take to the pitch again.

The derby, which is the first one of the season, is scheduled to take place next Sunday with kick-off at the San Siro scheduled for 20:30 CET.