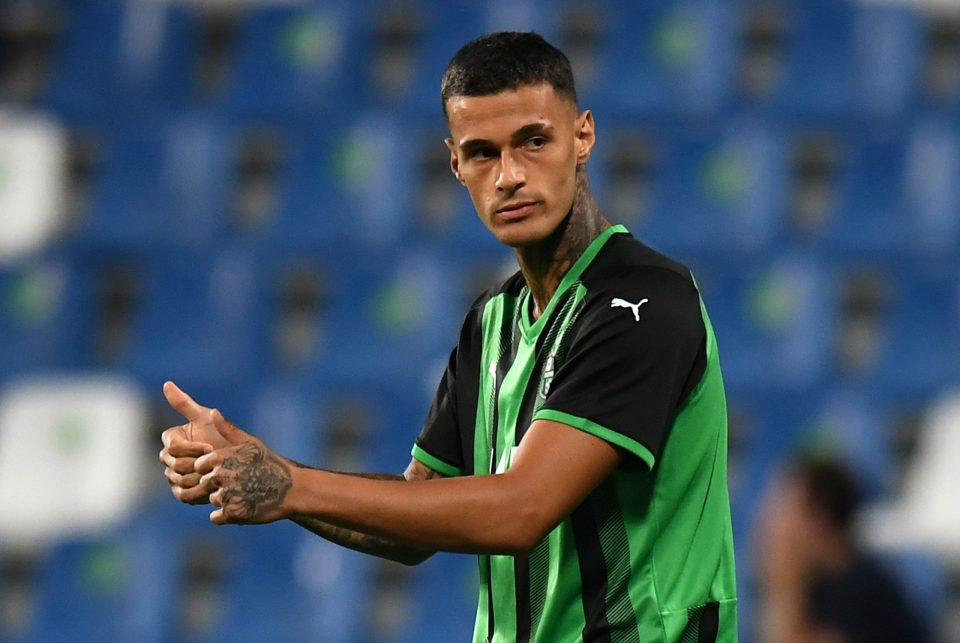 Inter reportedly have up to €15 million available to spend on new signings during the January transfer market.

This according to today’s print edition of Milan-based newspaper Gazzetta dello Sport, who report that the club are considering dipping into the transfer market next month and that their priorities would be a striker or a midfielder.

A player would likely have to depart from the club before Inter would move for new additions to the squad, but the likes of Alexis Sanchez and Matias Vecino possibilities to leave in January.

The Nerazzurri could look to add a striker to the attacking options already at the club if Sanchez, with the likes of River Plate’s Julian Alvarez, and Sassuolo pair Giacomo Raspadori and Gianluca Scamacca their main targets.

Scamacca in particular is a player who Inter would consider bringing in, though the Neroverdi value the 22-year-old at around €40 million so a formula would have to be found which would see the Nerazzurri outlay no more than €15 million initially.

Meanwhile, another Sassuolo player in the form of midfielder Davide Frattesi is also a target for the Nerazurri, who would consider offering a player-plus-cash to exchange to convince the Nervoerdi.

Lastly, Spezia captain Giulio Maggiore is another midfield target for Inter, and the Ligurian club would likely be willing to part for him for under €20 million.